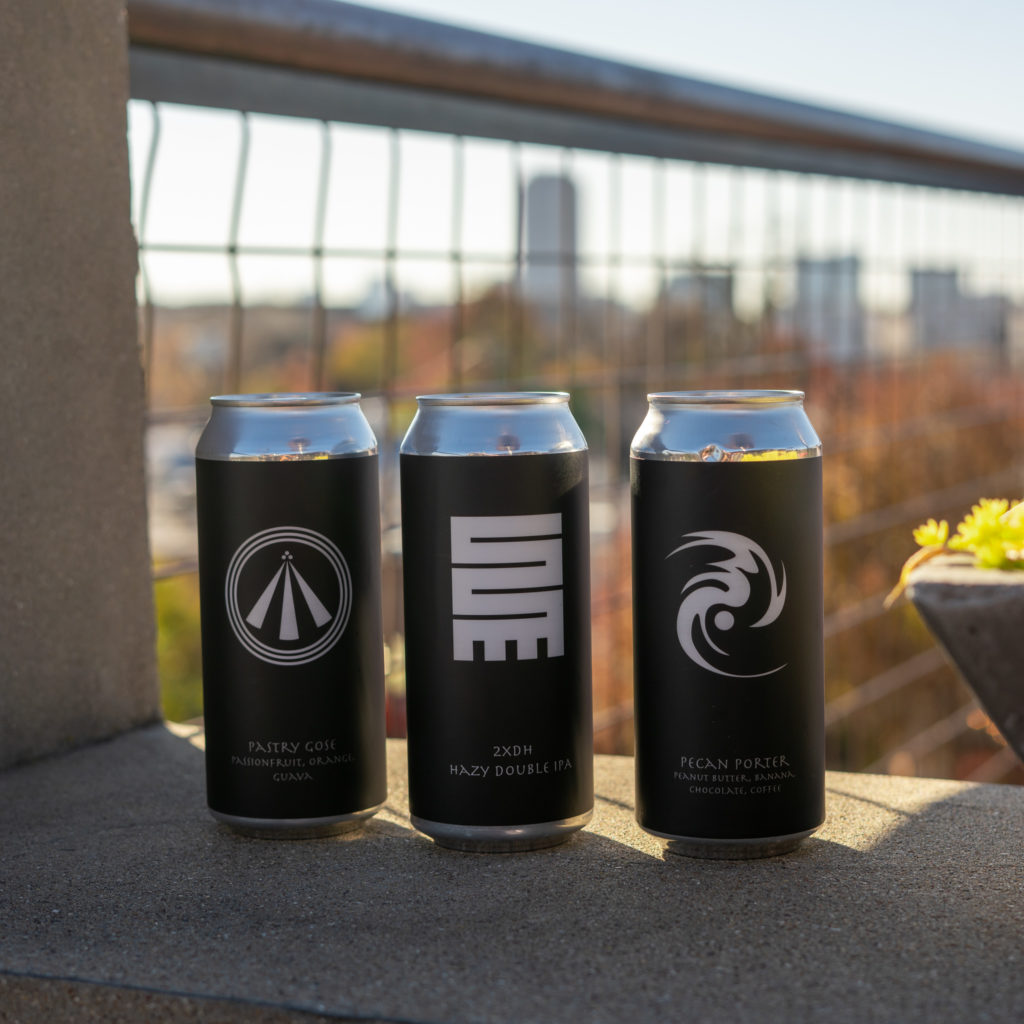 Behind the Scenes at Symbol Brewing

There are several reasons why we decided to develop Symbol Brewing Company.  Our brewers had an abundance of imagination and recipes.  We wanted to brew more styles.  Our core beers don’t allow our brewers the same freedom to create as an innovative, limited edition, rotating line of beers.

When we moved to our historic Downtown Carrollton location, we started “small batch Friday” where we introduce a new small batch beer every Friday.  Our brewers enjoyed the fun of coming up with new and interesting beers that rotate every week.

Plus, no one else had created a second, innovative portfolio of rotating brews out of the same brewery.  So, with brewing depth and a desire to create, we launched Symbol Brewing Company.  Every other month we launch two new beers plus some seasonal or brewery release beers.  Symbol is growing.  Word is getting out.

A recent post on one of the Craft Beer Forums asked, “Are these the same brewers that created Mango Smash, Devout Imperial Milk Stouts, Royal Blood or Haze Wizard?”  Surprised?  Yes, they are the same ones.

Symbol beers don’t have names.  They have carefully selected symbols that represent each beer.  Symbols create conversation.  Symbols are strong, unspoken representations of feelings and thoughts.  They are 16 ounce labeled cans sold in four packs.

The Dallas Morning News recently called Symbol Brewing “one of the most ambitious projects of any D-FW brewery”.  The article went on to say, “this flavorful sidebar gives the brewery a chance to spread its wings beyond its core beers.”  Well put and exactly what we are trying to accomplish.