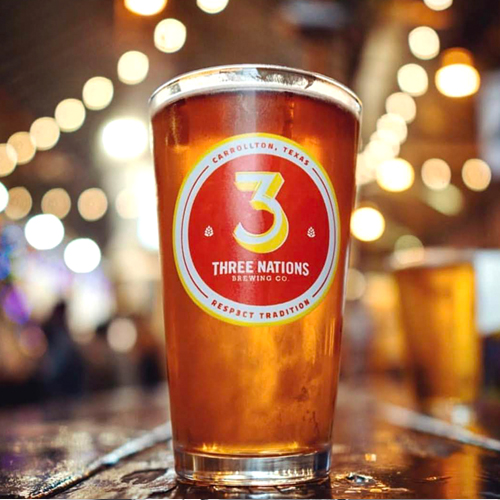 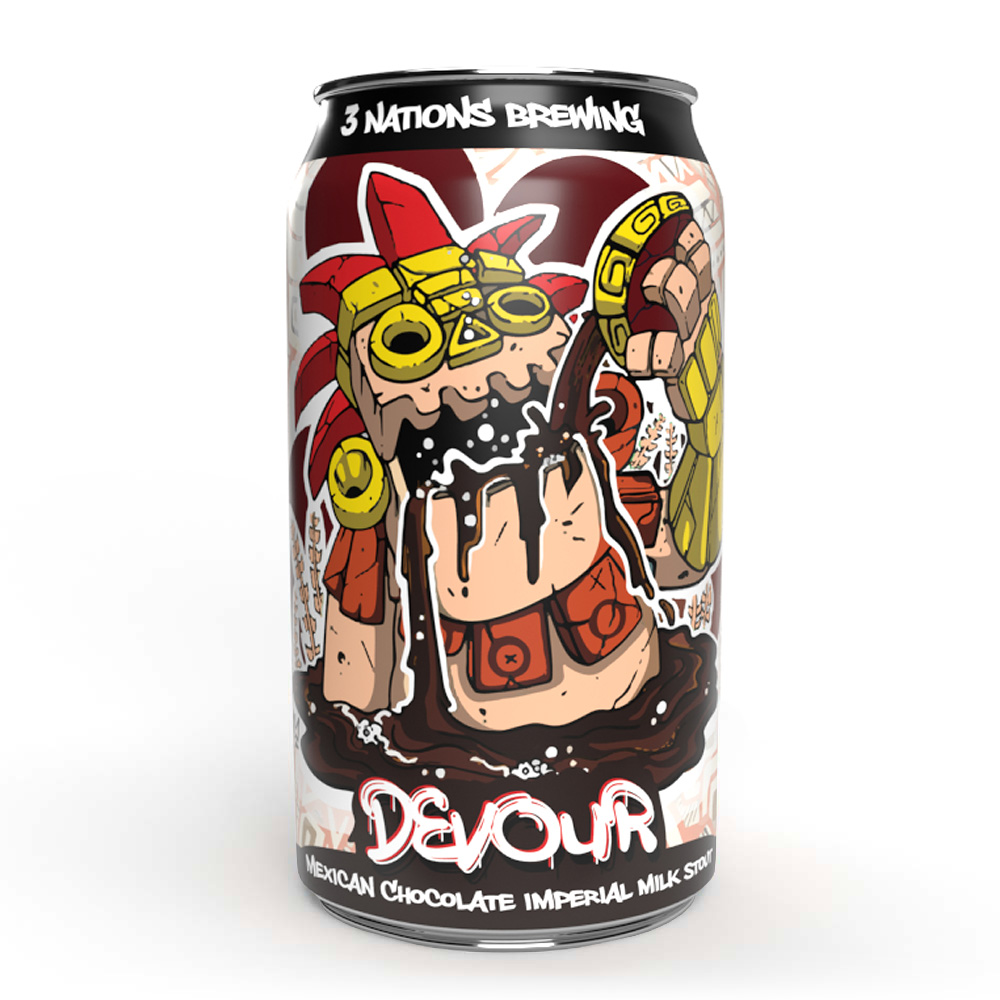 The Essential Dallas-Area Breweries of 2022 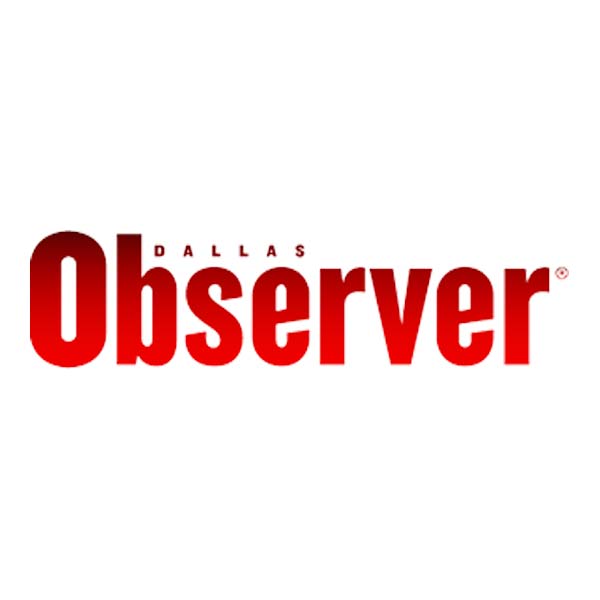 3 Nations Brewing1033 Vandergriff Drive (Carrollton)3nationsbrewing.com3 Nations started in a small warehouse in a dry area of Farmers Branch in 2015, opening a taproom two years later. They quickly outgrew their space and moved to their current location in 2019, which was built in a shed next to a historic grain silo. The family- and […]

3 Nations Brewing: It’s the most wunderbar time of year! 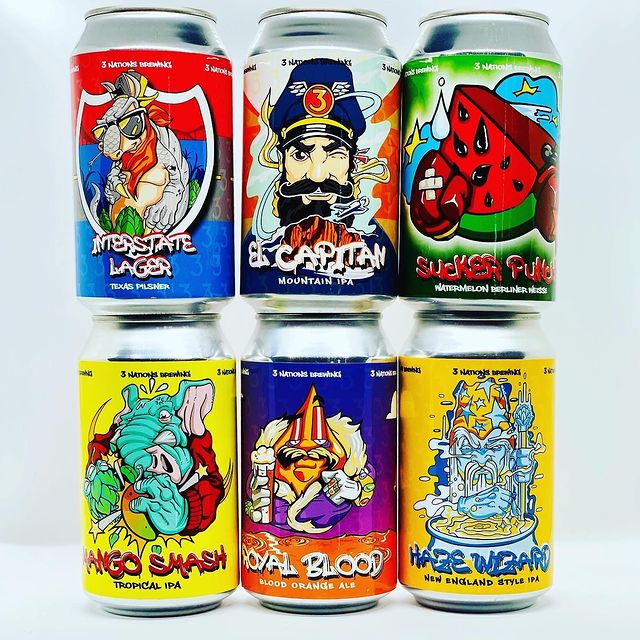 What do a mural artist, a graphic artist specializing in user experience and a brewery co-owner have in common? The simple answer is that they’re designing art for the beer can labels of Dallas-made beers.  On a deeper level, they’re merging two things we already love—art and beer. And although Joe Skilz, Cristi Brinkman and […] 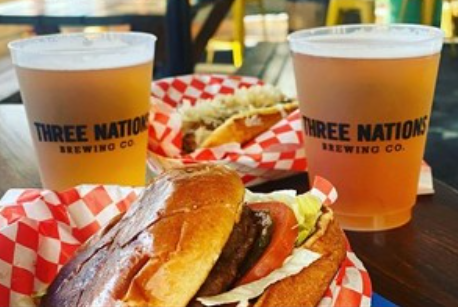 In September 2019, 3 Nations Brewing moved from Farmers Branch to Carrollton and opened a spacious new taproom complete with an outdoor patio Biergarten. The outdoor space was a saving grace last summer when a food program became essential to opening for business. In order to offer the food necessary to open, the brewery hired long-time Texas […]

If you come across a beautiful college-aged brunette on a dating app who seems too good to be true, it’s because it is. And she is. Even though Isabela Becker, a Dallas native and Texas Tech student, appears to be on dating apps, she actually has a boyfriend and has no interest in dating you. […]

First of all, 3 Nations Brewing is hosting virtual Planes, Trains and Automobiles-themed trivia Thursday. If you feel like getting beat, log on. (Yeah, I talk trash. What of it?) How ’bout dem Bears? Then, Sunday evening they’ll gather again for a Sportsball trivia. They’ve released four new beers, including Essential IPA, GPA, a Belgium cherry ale and […]

12/16/20 3 Nations and Symbol Brewing  in the news: Winter warmers: 10 comforting seasonal beers from North Texas breweries Stouts, spices, porters and more.Embarking on one of the more ambitious projects of any D-FW brewery, Carrollton’s 3 Nations Brewing has just released the second round of its Symbol Brewing Company series. This flavorful sidebar gives the brewery […]